Tanec Praha just celebrated its 30th anniversary, presenting a total of one hundred events and attracting over 9.000 visitors in Prague and all over the Czech Republic. Under the motto Dance against prejudice this year’s edition presented productions by Jiří Kylián, Eun Me-Ahn, Louise Lecavalier, Germaine Arcogny, Emanuel Gat & Awir Leon and many more.

From the gorgeous apartments to the enthusiastic audience to the after-show rooftop BBQ and to the festival closing party (including an Awir Leon DJ set) – saying “We had a blast!” about participating in a festival has rarely been truer. Check out Julia Gat’s photos of our rehearsal for SUNNY: 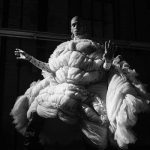 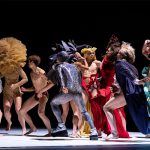 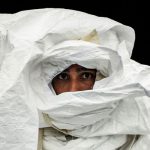 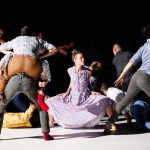