THE PERSONAL IS POLITICAL 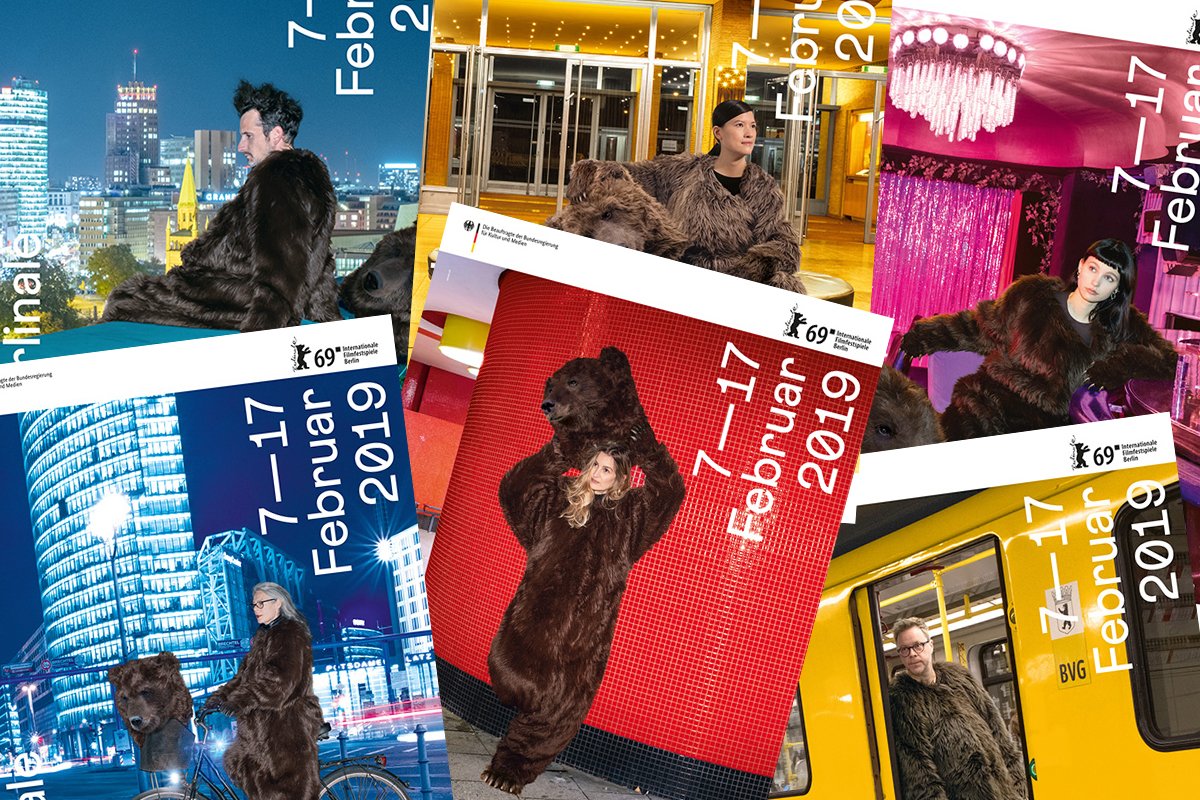 The personal is political was the powerful motto of the 69th Berlinale, with outgoing festival director Dieter Kosslick borrowing it from the 1960s feminist movement. The breakup of traditional family structures, childhood, gender equality and nutrition represented the key themes that were woven through the festival’s programme and its competition.

Already before the grand opening Kosslick made headlines by following the festivals in Venice, Cannes, Locarno and Sarajevo in signing the Gender Parity Pledge. The pledge commits to an even gender ratio in festival management, and improving transparency around selection processes by publicly listing the members of its selection and programming committees.

Although the pledge does not directly include mandatory quotas for female directors, out of the the 400 films screened at the 69th Berlinale, 191 or almost half were indeed directed by women. This is surely a significant achievement when compared with recent editions of the other major European film festivals.

I am not afraid of what the future of the Berlinale will be. It is a very strong festival. [But] it’s good to have new ideas coming in.

He has made it a party. And that is a really rare and wonderful thing. And I think that a festival director who can make a party for 18 years in the way that he has is to be cherished.

Tilda Swinton
about Diether Kosslick and the Berlinale

My personal highlights of this year’s Berlinale were LIGHT OF MY LIFE (a post-apocalyptic drama about a father that needs to protect his child at all costs), SKIN (an intense film about a notorious white supremacist that wants to quit the far-right scene), VICE (a bitter satire about Dick Cheney’s rise to power as one of the most influential US Vice Presidents of all time), the German competition entry SYSTEMSPRENGER (an impressive directorial debut about a ‘difficult’ child searching for love and security), the documentary SCHÖNHEIT & VERGÄNGLICHKEIT (a portrait of photographer and notorious Berghain bouncer Sven Marquardt) and THE SOUVENIR (Joanna Hogg’s semi-autobiographical drama about a young film student).

Here is a comprehensive list of the movies I had the opportunity to see during the festival. Go get inspired, watch them all if you find them screening near you!

ICH WAR ZUHAUSE, ABER / I WAS AT HOME, BUT – Silver Bear for Best Director
by Angela Schanelec (Germany / Serbia)

VICE (Out of Competition)
by Adam McKay (USA)

BUOYANCY – Prize of the Ecumenical Jury
by Rodd Rathjen (Australia)

LIGHT OF MY LIFE
by Caey Affleck (USA)

THE SOUVENIR
by Joanna Hoegg (UK)

The next year will bring some major changes to the Berlinale: The 70th edition will be the first one under the artistic direction of Carlo Chatrian. Naturally you should brace yourself for an exciting edition. The festival will also move to late February, landing after the BAFTA and Oscar ceremonies. It will take place from 20th February to 01st March 2020.

Save the date and watch out for updates on next year’s festival on berlinale.de.